Commissioned by the National Multifamily Housing Council and the National Apartment Association, the study shows the need for 266,000 new apartment homes each year.

Commercial real estate investment increased 10% year over year in the second quarter to $167 billion, according to CBRE’s latest Capital Markets Figures report. Multifamily topped the commercial real estate sectors with $78 billion in investment volume, a 32% year-over-year increase. Industrial and logistics, down 1% from a year ago, followed by $32 billion. The office was down 9% yearly, coming in at $24 billion, while retail saw a 41% increase at $21 billion. 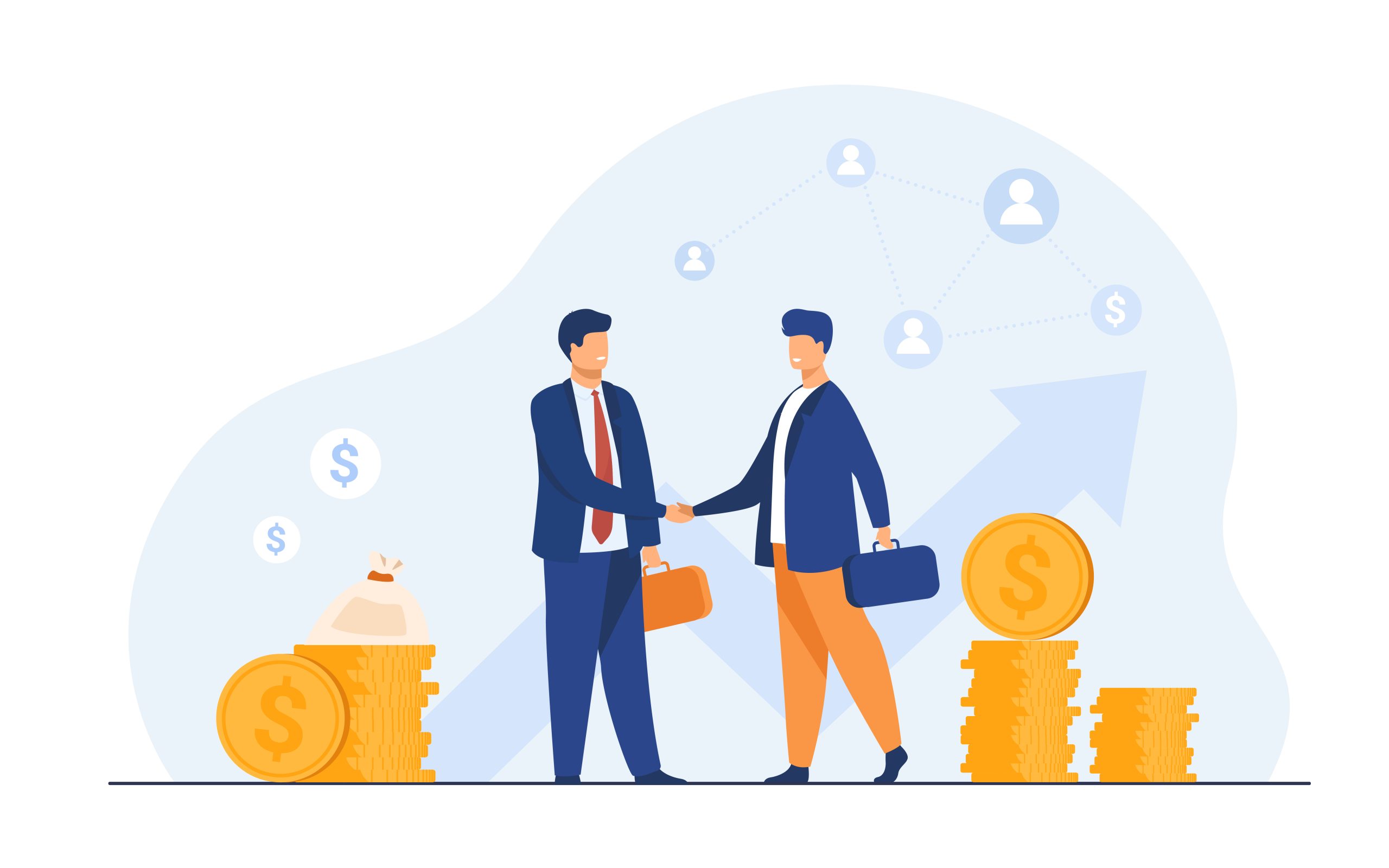 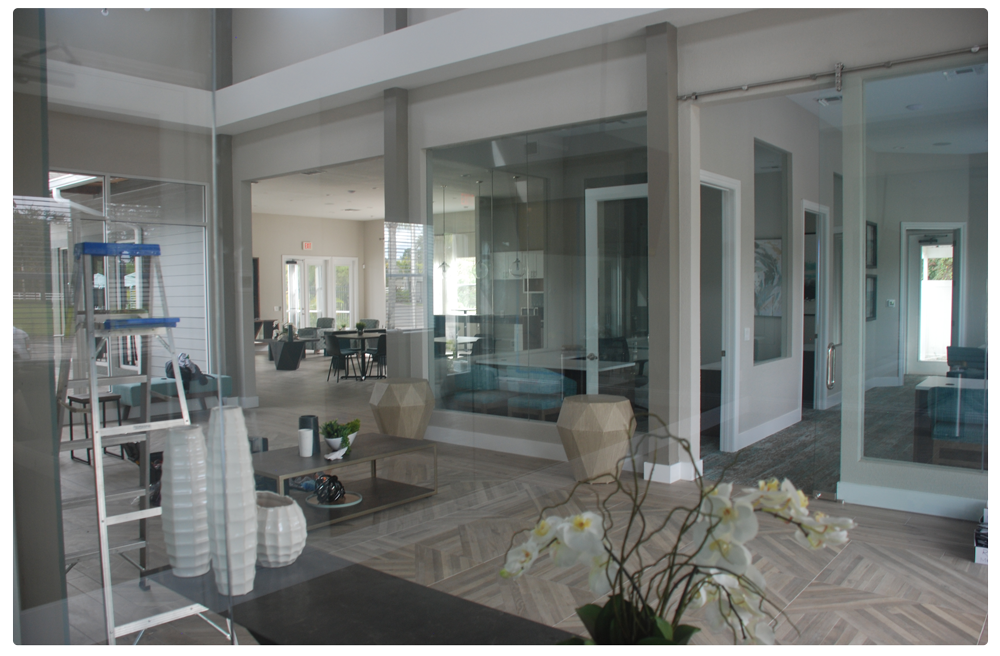 Inbound cross-border investment volume increased 16% year over year in the second quarter to $6.5 billion. However, it was down 9% from the first quarter due to the strengthening dollar. Canada accounted for $24 billion, or 37%, of the second quarter total for U.S. inbound cross-border investment, followed by Singapore with $14 billion and South Korea with $5 billion.

New HVAC Regulations Are Coming In 2023 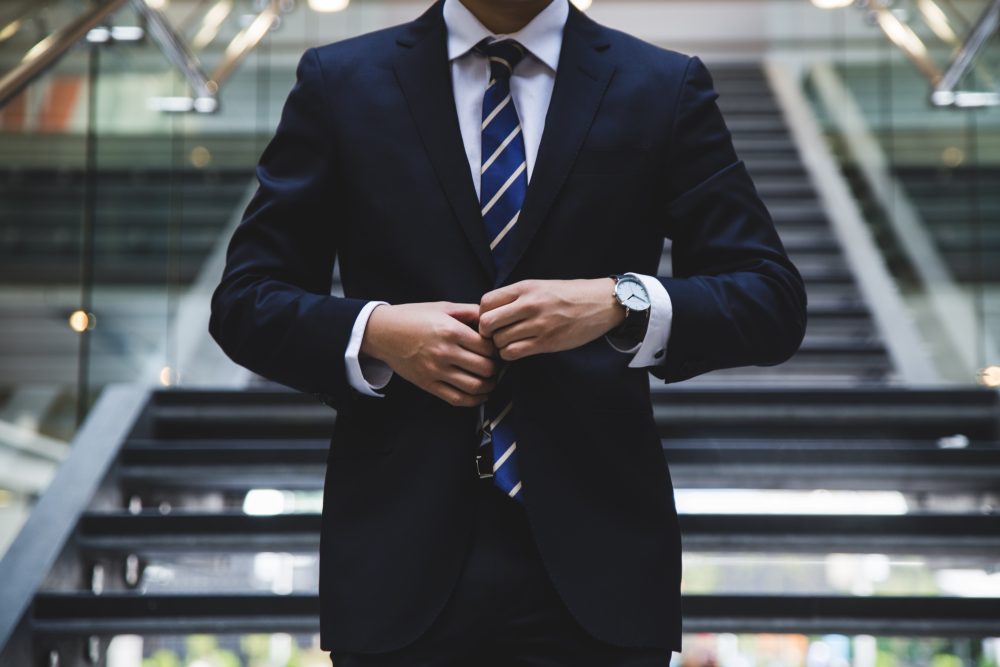 6 Ways to Motivate Your Leasing Office

This website uses cookies to improve your experience while you navigate through the website. Out of these cookies, the cookies that are categorized as necessary are stored on your browser as they are essential for the working of basic functionalities of the website. We also use third-party cookies that help us analyze and understand how you use this website. These cookies will be stored in your browser only with your consent. You also have the option to opt-out of these cookies. But opting out of some of these cookies may have an effect on your browsing experience.
Necessary Always Enabled
Necessary cookies are absolutely essential for the website to function properly. This category only includes cookies that ensures basic functionalities and security features of the website. These cookies do not store any personal information.
Non-necessary
Any cookies that may not be particularly necessary for the website to function and is used specifically to collect user personal data via analytics, ads, other embedded contents are termed as non-necessary cookies. It is mandatory to procure user consent prior to running these cookies on your website.
SAVE & ACCEPT